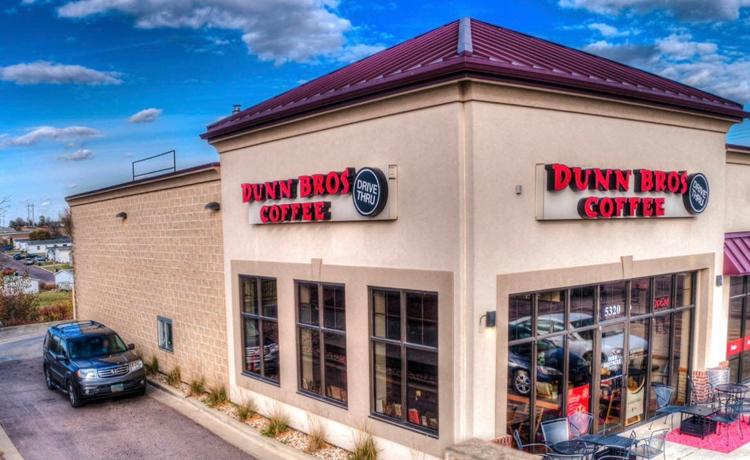 By John DangSeptember 29, 2022No Comments

That focus led to Gala Capital’s purchase in 2017 of Mooyah Burgers, its buy last year of pizza buffet concept Cicis and its most-recent move, the acquisition of 59-unit Dunn Brothers Coffee. “Pretty much everyone eats burgers, and pizza, I don’t know anyone who hasn’t eaten pizza,” said Gala. “So that’s something we think of coffee.”

Gala Capital, based in Costa Mesa, California, pursued several brands in the coffee segment in recent years, noted Gala, and while it was “unsuccessful in all of those,” the research reinforced its desire to enter the category. “What is more interesting about coffee to me is how you can take the concept of omnichannel … and add the concept of omnipresent.”

“We can be wherever you want us to be,” he continued, listing opportunities to get Dunn Brothers Coffee into people’s homes, at work and of course through store expansion. “There are so many opportunities to engage with the customer—we can be everywhere.”

Dunn Brothers, which started in St. Paul, Minnesota, in 1987 and is 100 percent franchised, wasn’t looking for a buyer, but after identifying the brand as “one where we could add value,” Gala reached out to President Kim Plahn. “And we’re probably more tenacious than most and just continued to pursue and follow up,” he said.

The sale closed in June and Gala Capital took control July 1. Plahn and the rest of the leadership team will all stay on. “We want to partner with leadership—we don’t want to come in and rebuild it ourselves,” Gala said as he pointed out the leadership team was part of what interested him in the brand to begin with.

The majority of stores are clustered in Minnesota’s Twin Cities metro (Dunn Brothers also has locations in Wisconsin, North Dakota, South Dakota, Iowa, Texas and Missouri), which Gala noted as another positive because there’s high regional brand awareness. “And then this one surprised us: Overwhelmingly the stores have drive-thrus,” he said.

“Coming from the QSR industry, I have a very clear affinity for drive-thrus. I know what they can do.”

The team at Gala Capital is in “listen and learn” mode for the first 90 days and won’t make any big moves right away, but he noted the group has “very deep experience in catering and how to drive catering sales, and third-party delivery,” which are both growth opportunities, along with e-commerce. 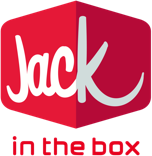 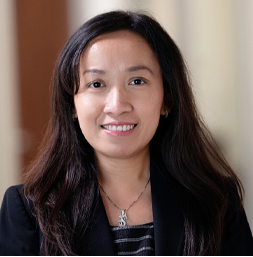 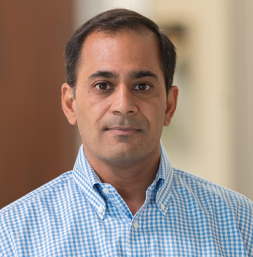 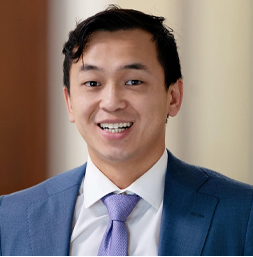 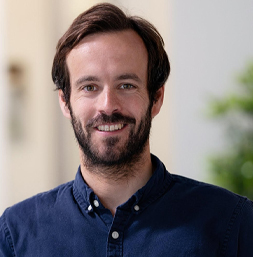